A cosmopolitan with an eye for talent 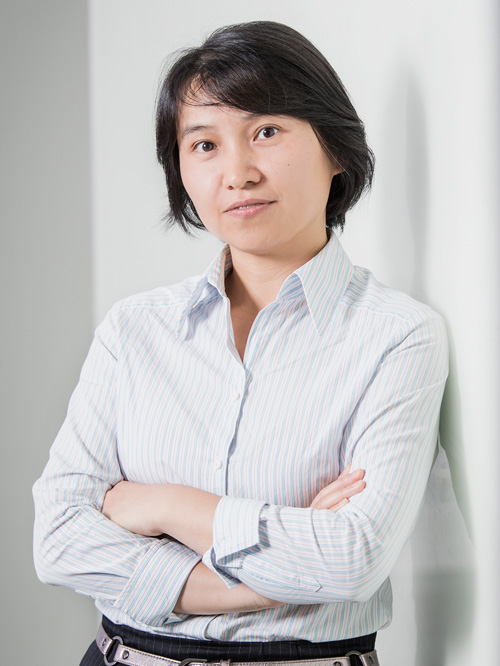 It has long been said that the Huangshan Mountains exemplify such perfection that, once you have seen them, you need not visit any other mountain range in China. The “Yellow Mountain” in the country’s central eastern region fully deserves its distinction as a World Heritage Site. It was from here that the Yellow Emperor, Huangdi, is said to have ascended into heaven. The magical rock formations have served as locations for several films. Wenfang Wei has explored the mountains and can describe their magic first hand. Passionate even as a schoolgirl about the logical disciplines of the natural sciences, Wei began studying engineering in Shanghai in 1992. After that, she climbed another mountain, as it were, making her way in 1996 into one of the most attractive industries in China, the automotive industry. She started out as an Engineer at Shanghai Huizhong Automotive Industries, a company that set up a joint venture plant with the BENTELER Group in 2002. At the same time, she completed a master’s degree in business administration and discovered her interest in personnel selection at BENTELER in Shanghai.

“For me, the first five years of my work as an engineer are now worth their weight in gold. I am now Human Resources Business Partner for the Asia/Pacific Region. I know what people this company needs and what abilities and talents. I know the processes, the technique, and I know how to thoroughly assess applicants.”

For Wenfang Wei, climbing mountains has much to do with strategy and planning. One must ration one’s strength and plan the route, and often many new paths and opportunities will open up. The Chinese automobile market, as one of the fastest growing markets in the world, also offers many possibilities for development in terms of innovation, quality, and technology.

“I, too, was determined to join this industry. After my old employer became part of the BENTELER Group, the company became far more international in outlook. These days I’m interacting all the time with international colleagues, which is a lot of fun. But it isn’t always easy to find new employees who can do the work. We’re looking in particular for applicants with a technical or engineering background.”

Now in her early 40s, Wei is not fond of traveling alone. Early 2014 found her on the road in New Zealand with friends. What she values especially is the shared experience of learning something new and the ability to reminisce about it together years later. Being a lone wolf is not to her liking, which is why she enjoys sharing her knowledge with colleagues at work.

“Just as when I am traveling, my colleagues can totally rely on me on the job. And I don’t keep my knowledge to myself, as that wouldn’t do the company much good. I also like organizing and looking after projects, and I am happy to provide support wherever I can be of help.”

phoFostering new talent at BENTELER is a matter that lies close to Wei’s heart. Through its upcoming management trainee program in 2015, the company temporarily wants to place many Chinese graduates at the BENTELER Group’s various locations in Germany. In addition, talent is being promoted to a greater extent from within. In line with the motto “where there’s a will, there’s a way,” no path is too long, no mountain too high, and no task is too difficult for Wei.

A Logician with Leadership Qualities 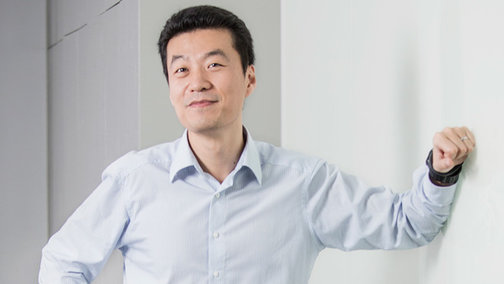 A team player uses her opportunities to good advantage 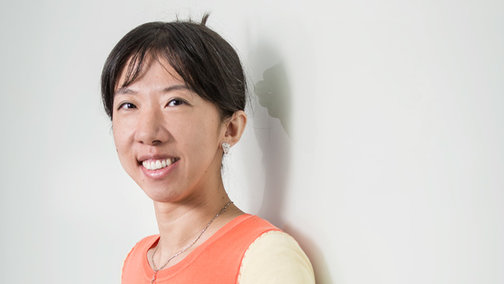 A communicator between cultures 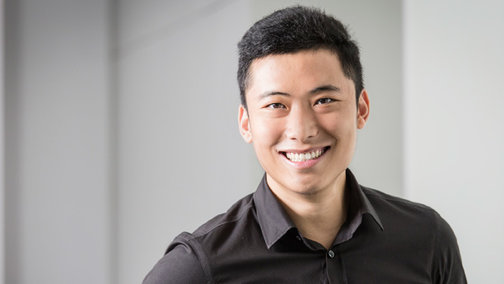