A dyed-in-the-wool engineer with a sense of responsibility 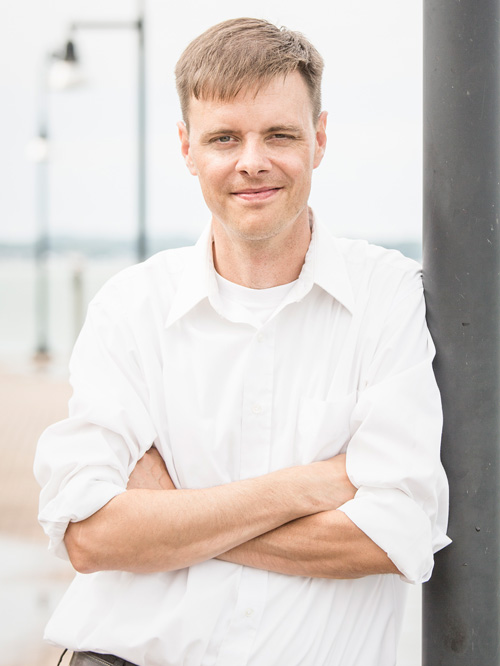 If there is such a thing as a destiny that predetermines the direction of one’s life, then William O’Connor and his vocation exemplify it perfectly. While other children dreamed of becoming firefighters or doctors, it was always clear to O’Connor that he would someday become an engineer. Growing up with 12 siblings in a family of engineers, he was always fascinated by technology and wanted to understand how it worked. When he was 14 years old, his father gave him and his brothers a virtually insoluble problem to work on: If they managed to get the hopelessly broken-down old car that sat in the yard running again, he said, they would be allowed to drive it. This was no sooner said than done. One summer later, their work completed, the siblings eagerly showed their stunned father the car, now restored to working order.

“You should have seen his face! He wasn’t expecting it at all. But experiences such as this made it clear that I would become an engineer. So I studied mechanical engineering at the Michigan Technological University, and in 1999 I started working for Hydro Automotive Structures in Holland, Michigan, a company that the BENTELER Group took over in 2009 and is now called BENTELER Aluminum Systems. As Technical Service Manager, I am responsible for all of the maintenance, production, and technology there.”

O’Connor understood that BENTELER would give him the opportunity to delve even deeper into the automotive industry and to work in more technology-oriented areas where there was abundant potential for innovation. As fuels become ever more expensive, lightweight components made of aluminum are pointing the way to a lighter and more sustainable future.

“In addition, the possibilities at BENTELER are endless, and as an engineer I have the flexibility to be used to good advantage in many different areas of work. I may be working on the machines today, coming out with a new product tomorrow, and thinking about design issues the day after that. A day at BENTELER always brings something new, and things never get boring!”

For the father of four, there is always a close connection between work and private life. He sees the employee as a whole, not just as the sum of what he accomplishes every day. The needs and worries of his employees are just as important to him as the interests of the company.

“Here in Holland I share responsibility for 400 families in all. My employees do the work, and without their productivity the business would not succeed. And for this reason I work to ensure that they are able to do a good job and, most importantly, that they are able to do it safely. If someone is having a bad day, I show the necessary understanding. That usually inspires employees to take a more positive attitude towards work, because they feel supported. I also try to initiate processes that prevent us from having to repeatedly increase or reduce our workforce in response to fluctuations in the marketplace.”

Now in his late thirties, his favorite slogan is “ABC,” which stands for “always be closing” and expresses how important it is to him that projects always be brought to a conclusion. He is loath to put tasks off, preferring to see them through correctly and quickly. And he is grateful to BENTELER, as his employer, for his development so far.

“BENTELER stands for precision and quality, two factors that have always stood me in good stead. What’s more, the company has changed my view of things and taught me to see beyond the end of my nose. All in all, I can say with pride that BENTELER has definitely made a better engineer and a better manager out of me.”

A go-getter with a passion for new ideas 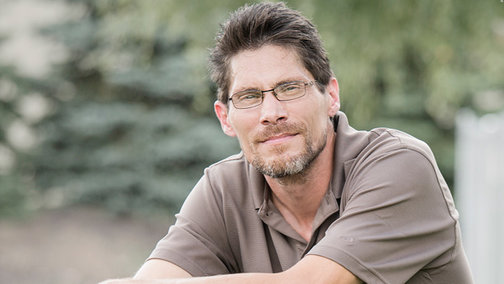